Construction on the new Fairpark Reserve multi-purpose facility in Ferntree Gully is underway.

Fairpark Reserve is located on Manuka Drive in Ferntree Gully, off Scoresby Road.

A new multi-purpose community facility at Fairpark Reserve is being developed.

Construction is underway and is expected to be finished by early 2023.

The development aims to:

This new facility will be home to:

Upgrades to Fairpark Reserve include:

This project is funded by club contributions and grants from: 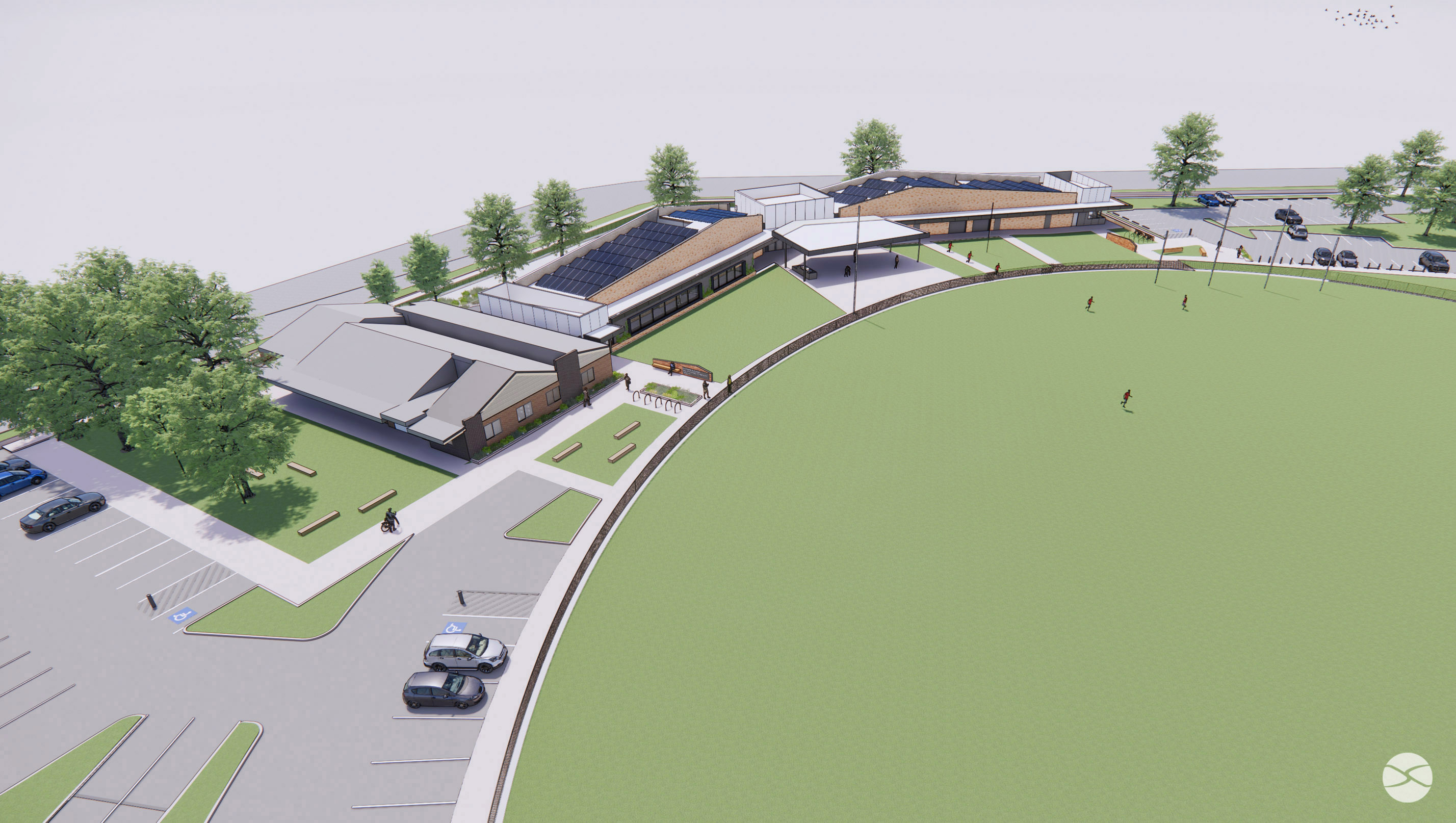 Email majorinitiativesunit@knox.vic.gov.au and we will get back to you.