Knox City Council is committed to building a culturally rich and engaged community through the arts. We support a range of public art projects that are displayed across the municipality.

The Knox Public Art collection includes a variety of striking artworks displayed in public spaces throughout Knox, that help beautify and enhance a sense of positive connection to community precincts. Knox features some iconic major works by renowned public artists, including Matt Calvert, David Booth (aka Ghostpatrol), and Carla McRae.

Knox is also home to a series of public art platforms, including the Billboard at Gilbert Park Skate Precinct, and the Light boxes series within pedestrian laneways throughout Knox. These platforms allow the rotation of collection artworks, photographs and public exhibition programs such as Knox Immerse.

Check out some of these artworks around Knox: 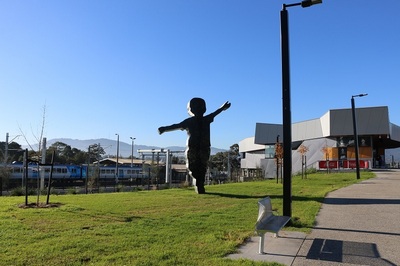 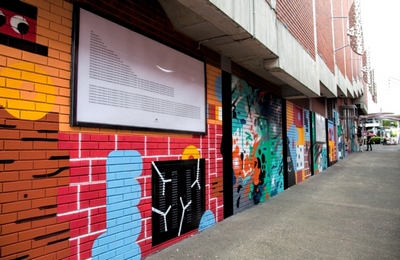 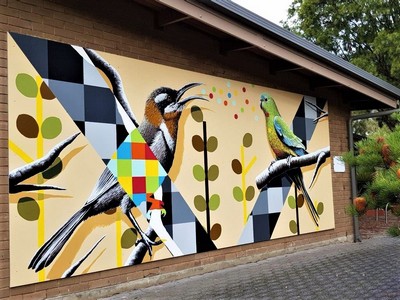 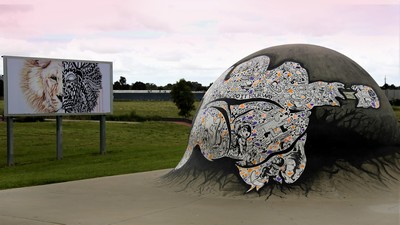 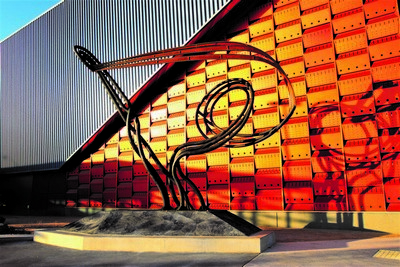 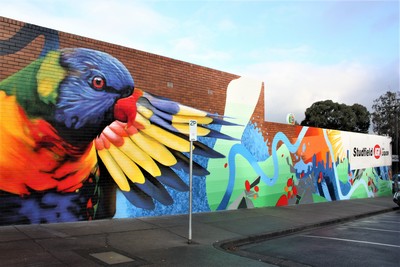 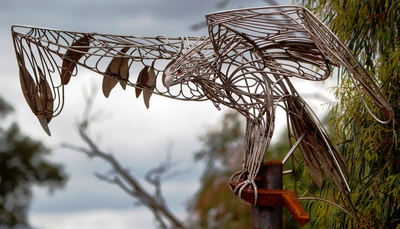 Keep up to date on Expressions of Interest by following Knox Arts and Events on Facebook or sign up to our eNews.

Council's Public Art Policy and the Public Art Implementation Plan are our public statements of commitment to an ongoing public art development program. They provide a clear framework for long-term planning of major developments and neighbourhood renewal projects, and a guide for site and artist commissioning processes.

Contact us and we will get back to you.