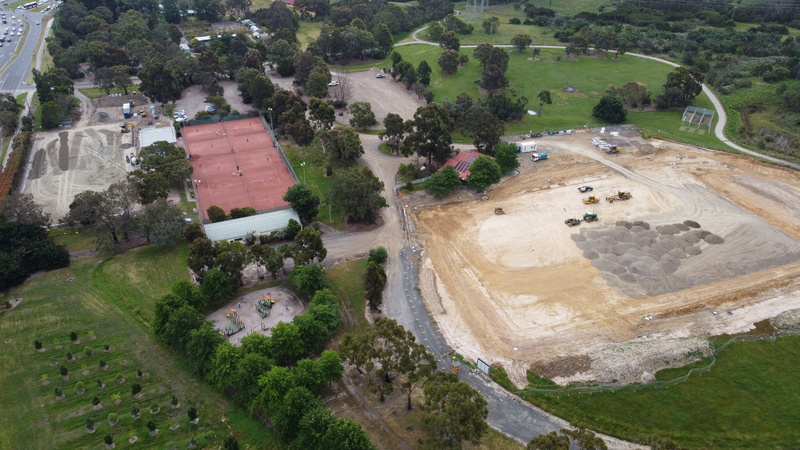 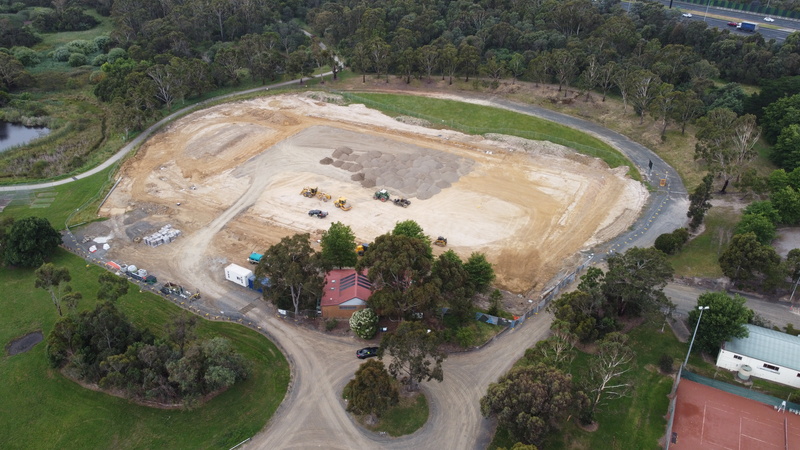 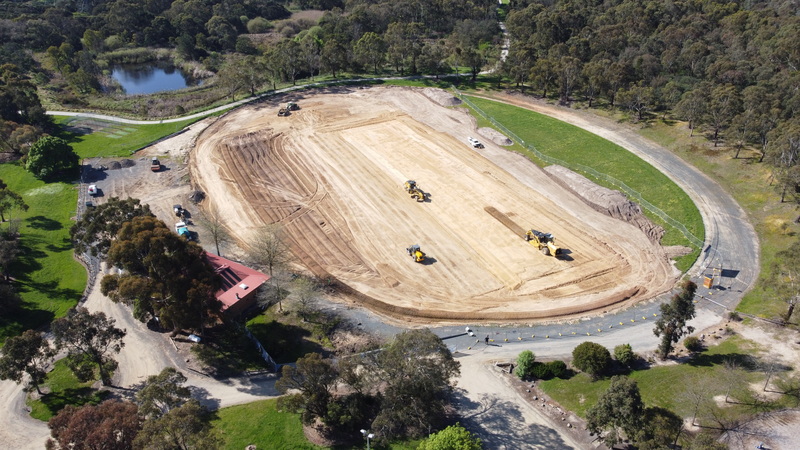 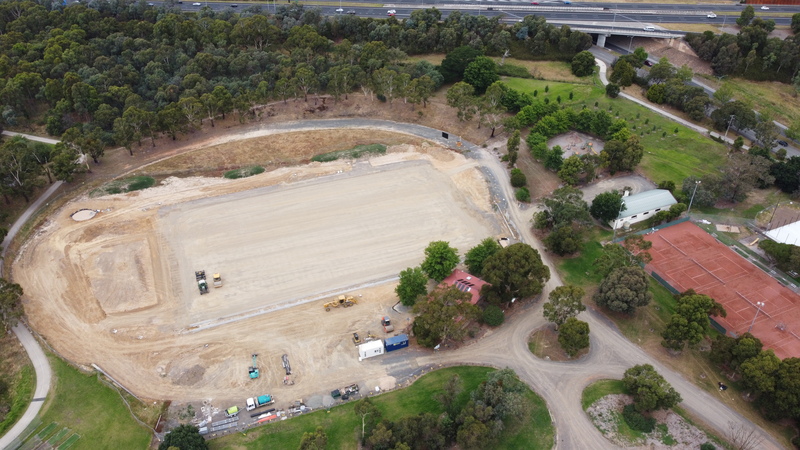 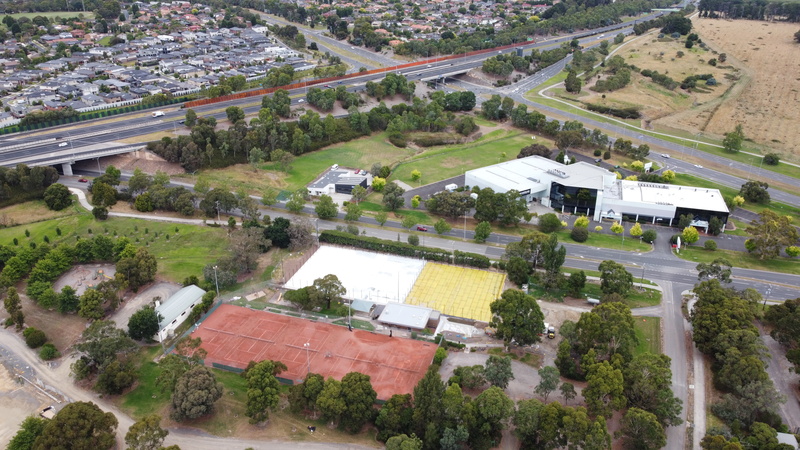 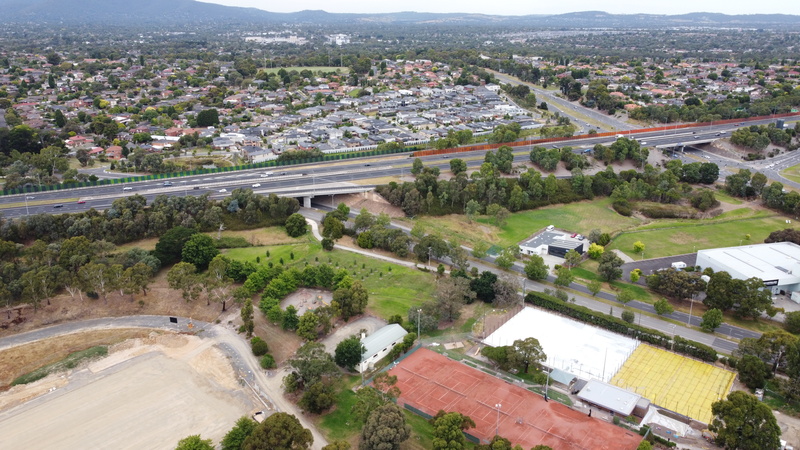 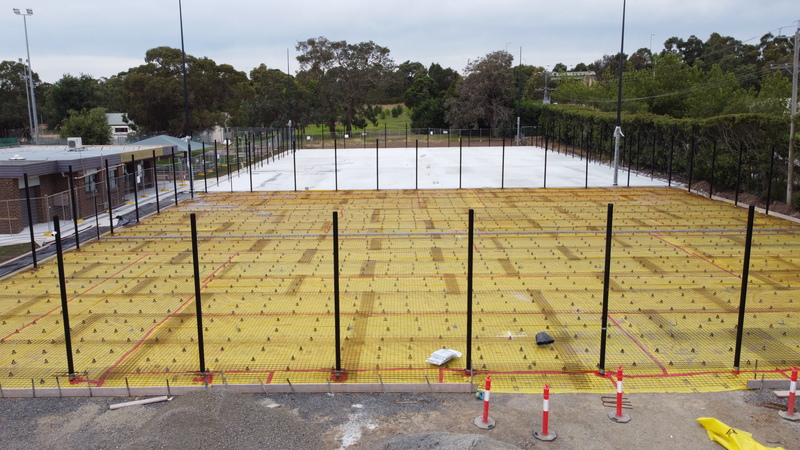 Wantirna Recreation Reserve is part of Koomba Park, located on Mountain Highway in Wantirna. It features:

There are 3 development projects currently underway at this reserve:

A number of feasibility studies indicated that Wantirna Recreation Reserve was an ideal location of a new hockey facility.

Detailed designs were completed and construction commenced in April 2022. Due to increased inclement weather during 2022, construction was delayed and is expected to be completed in May 2023.

The new hockey facility will be home to the Knox Hockey Club.

The existing oval, part of the existing gravel carpark and the existing pavilion forecourt at Wantirna Reserve will be demolished and replaced with:

The total project budget for the new hockey facility is $3.625 million.

The renewal of 5 tennis courts is also currently under construction with completion expected in March 2023. The improvements include:

The project budget is approximately $1.7 million.

A masterplan for the reserve will be available for community consultation in early 2023. Check this page or the Have Your Say website for updates.

Email majorinitiativesunit@knox.vic.gov.au and we will get back to you.